The Everyday Woman (At the Gathering Well) 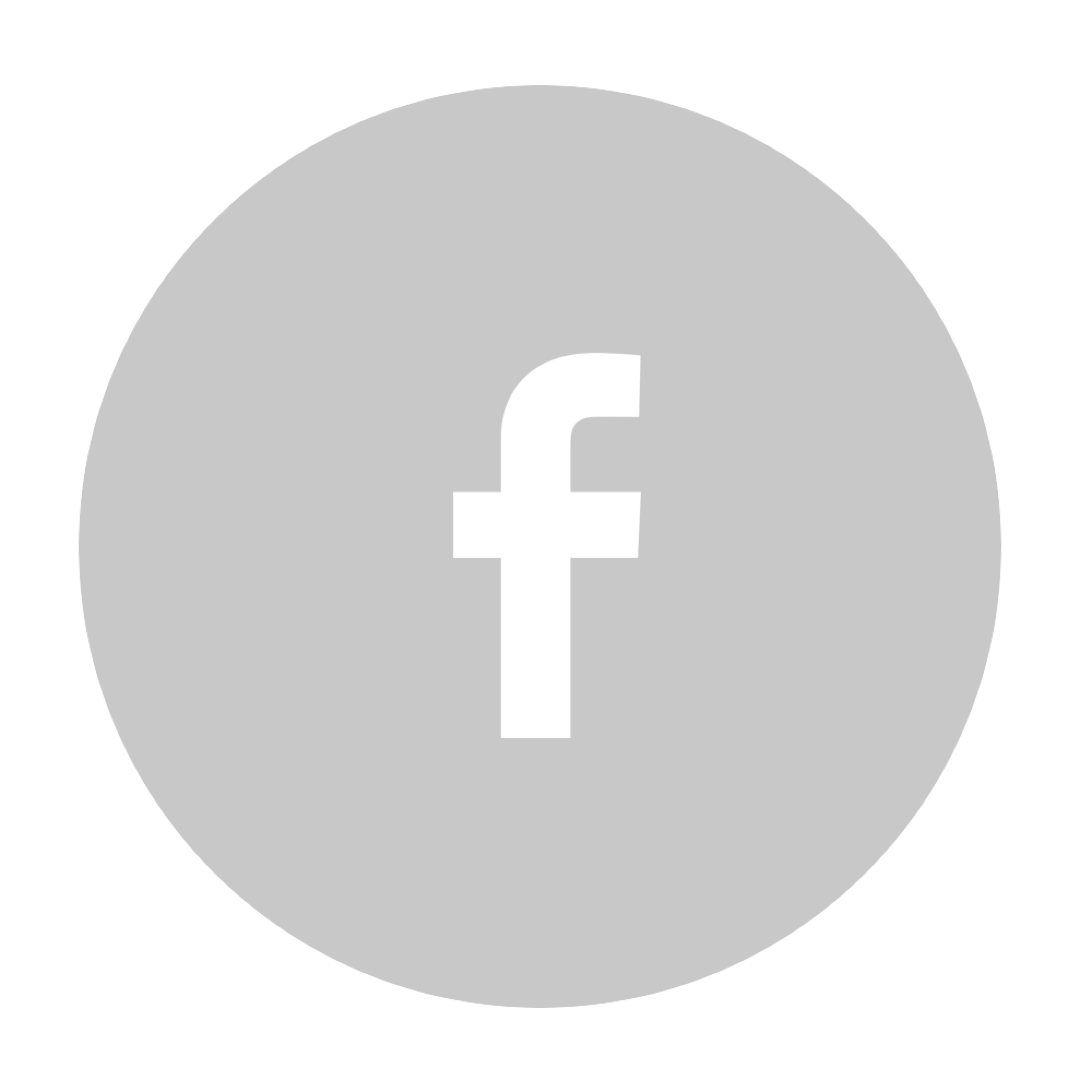 I sat at a writing conference a few years ago and one particular session left me a little shell-shocked.  During a session, four writers sat on stage naming their target audience. It was narrow and focused: certain age groups, demographics, even where they might shop, etc. And don’t get me wrong, that was working for them! They were selling books and each had a growing online presence. But in my own world and writing, I couldn’t connect with the idea of a set “audience.”  I took that home with me and struggled with it.

I struggled with it so much that I basically quit writing-for years.

I live in a huge metro where my close friends and family are varying ages and ethnicities. They come from all over the country to our city and some have come from all over the world. They don’t shop at the same places. They don’t live in the same neighborhoods. They bring home wildly different paychecks. They listen to different music. They go to church, they stay home. Some love Jesus, some don’t know him.  So, the idea of having an “audience” baffled me.

And when I think of our heroes in the Bible, they are the same. Some were of Hebrew descent. Some were born into paganism. Some met Jesus as adults. Some were adolescent girls when they found him. Some were businesswomen. Some were transformed by Him through wild conversions. They were strong. They were meek. They talked to kings. They were warriors. They were different. They led men. They discipled women. Sometimes, they were rebellious. Their one goal was to further the kingdom.

When Hazel and Jazmin suggested the name “The Gathering Well,” I won’t lie. I ignored them. I’ve been reborn from my old self, the recklessly opinionated me from my 20s who would’ve dismissed them outright. “No. Lame. Don’t like it.” I opted for the new me. The me who chews on ideas I don’t love and then basically tries to find a new better option with the powers of my mind. (Full disclosure, my mind powers have proven to be VERY limited on most days).

Then we met over biscuits and coffee on an early fall day last year and they explained the vision behind our new (proposed) name.  It was inspired by the story in John 4 about the woman who crept up to Jacob’s well in broad hot daylight around noon and was surprised by Jesus.

The well attracts us all. Its water is necessary for our survival. And in ancient times, it was a place of community. Everyone needed it, so everyone went. The end. The well does not exclude. The well draws the whole town. Everyone gets thirsty. But when the Samaritan woman went to the well alone for actual water, hoping (probably) to avoid a community who may despise her for her lifestyle, she found living water through the Son of God. The thing about Jesus is this - as radical then and now - he did not have a narrow audience. His water was for EVERYONE. Necessary, in fact. By cultural standards, he committed three faux pas that day: talking to a woman, talking to a Samaritan, and talking to a flagrant sinner.

In his ministry, Jesus went on to chase down the oppressed, the hurting, the handicapped, the Pharisees, the fisherman, the children, and even the dead. Guess what? He still does. He loves the everyday person-because underneath whatever façade we put on, that’s all any of us are.

So, at The Gathering Well, we want to hear your God stories, we want to know YOU, we want to learn the bible with YOU. Bring your baggage, bring your everydayness, bring your past and your future. We have no set prescription of who you are or where you come from. We want to drink living water with you.